According to the United States Department of Education, Hispanics “occupy only 2% of the STEM workforce in the United States. Additionally, only 10% of college and university degrees awarded in the STEM field are given to Hispanics.”
2020-2021
Facebook
Instagram
Youtube

In 2020, Casa Azul Productions was created by Bianca Alvarado, along with her brother Eric
Alvarado, with input from other Exchange Alumni team members (Freddy Espinosa and Jo
Nelson) through a program funded by the US State Department Bureau of Education and Cultural Affairs to increase the number of Hispanic students who receive training and knowledge on careers related to technology, specifically in digital media content creation, such as website development, illustration, and UX design.

This project was awarded the Alumni TIES grant which is sponsored by the U.S. Department of State’s Bureau of Educational and Cultural Affairs and administered by World Learning. The pilot program was transition into an online program when many challenges arise like the lack of functioning computers centers in local communities.

As we launched the course online, it was possible to have national and international reach, the total registration of 515 students on our platform with primarily
users coming from the United States, Mexico, and Latin America. Since our initial goal was to impact Hispanic students, we chose to develop the courses in English and Spanish on:

2) Introduction to Illustration in Spanish and English along with other supplemental materials such as likes ebooks on UX Design. 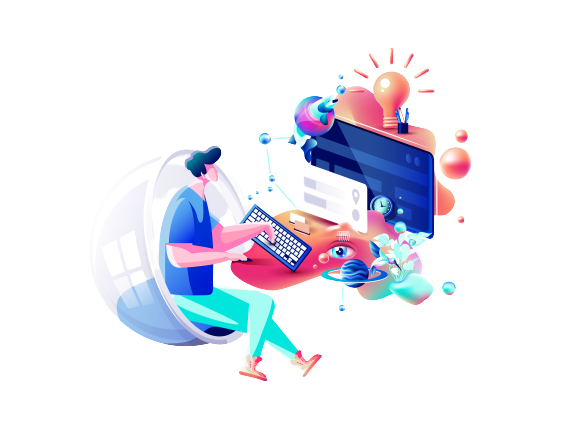 Our first course was on Website Development using WordPress in English and Spanish.

In this English version of the website development course using WordPress, we had 91 registered users, of which 24 students have completed the level I part of the course. Of this number, 37.5% identified themselves as university students, 25% as high school students, 12.5 % as middle school students, 4.2% as elementary students, and 20.8% as not going to school but currently working. Another important fact is that almost 75% identified themselves as a person who receives some kind of government aid or who is experiencing financial difficulties. Also, 50% identified themselves as women and 33.3% stated that the course was the first technology course they were taking. And 91.7% said they are likely to take another website course.

The second course that we launched was the Illustration Courses in Spanish and English. These courses were launched around November 2020, but some editions were completed until January 2021. The English Illustration Course was fully recently published in March, 2021. This course was not promoted until recently in March and April 2021.

The statistics for students enrolled in the Spanish version are as follows. This course had 162 learners, of which 57 students have completed the full course according to the exit google forms in our system. Of these, of which 66.7% identify themselves as university students, 52.8% identify themselves as the person receiving some type of government assistance program or experiencing financial difficulties, 93% identified themselves as women and 47.4% said that this was the first technology course they were taking.

And 100% said they would like to continue learning with another advanced illustration course. These data inform us that we have done a good job in presenting to our students with that there is the possibility of developing a career in Illustration. 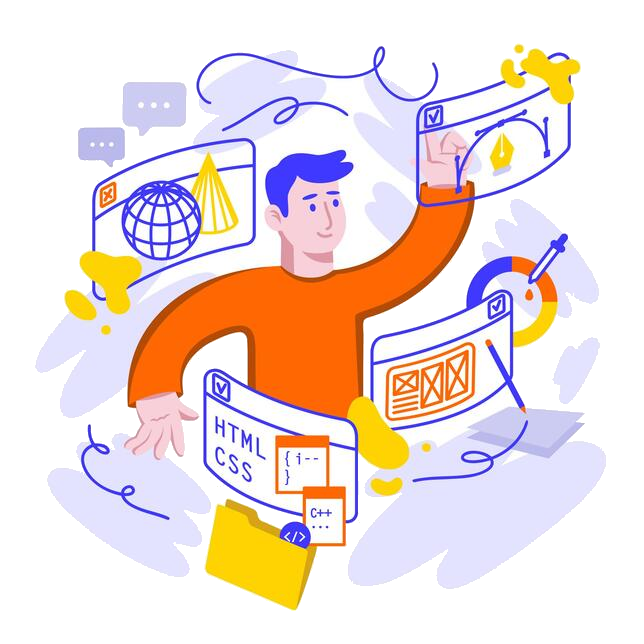 This project also helped evolve Casa Azul Productions which is currently led by Bianca Alvarado and is a social impact consulting firm where she has started to collaborate and offer guidance for other educational groups and organizations that want to create their programs online through EduTech consulting.

Thank you for your interest in Casa Azul. We'd love to connect with you and explore ways to help you create interactive learning experiences. 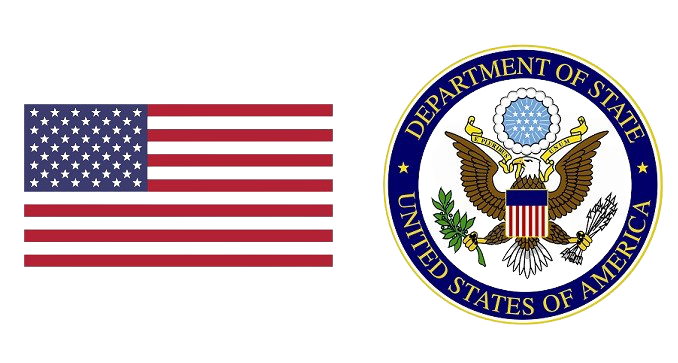 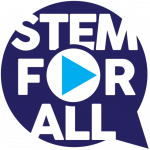